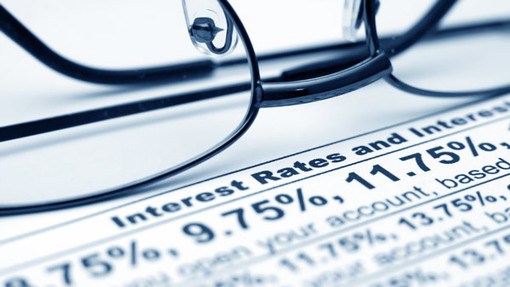 Economic recession is what we have come understand as the decline in Gross Domestic Products (GDP) for up to two or more business quarters. The last one in America was dubbed The Great Recession of 2008 and it left a longer-term blow on major business outlets and ultimately reshaping the methods of doing businesses for many stakeholders in the commercial sector. Recently in the United States, there have been an increase in the rate at which people quit their jobs which is one pointer that the American economy is enjoying some sort of boom.

With a booming economy flaunting a constant inflow of money, people find it reluctant to save with the impression that more money is coming. But nobody knows when the next recession will hit and as such there is always need to ensure that when it does, you and your family remains on the safer side.

Just like in 2008, thousands of people lost their homes as a result of the recession so we took a time out to speak with an expert real estate investor in the person of Alexander Romanov who is the Co-founder of a real estate company in Seattle on how best to keep your head above water should the recession hit anytime soon.

If there is anything that should be learnt from the previous recessions, Romanov stated that

“it would be the telling fact that you should never borrow money even if you are well qualified for it”.

From a prominent investor’s point of view,

“your home is the most secure place on earth for you and your family and if you choose to release its equity just because it is huge, you gamble with your very own security especially when hard times struck”,  Romanov added. 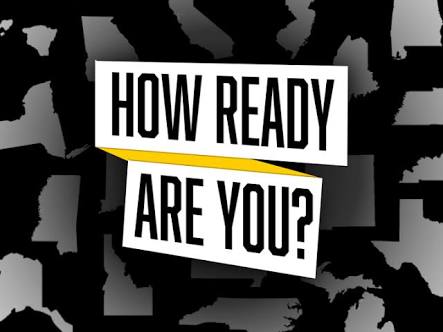 From the recent surveys conducted by the CBI’s retail sector in the UK, one can easily tell something big is coming and as such, the need to create a substantial buffer to counter the coming financial crisis can never be underestimated. When the recession finally  strikes the best every household would do for themselves is to depend on their savings rather than credits.

In relation to this, Romanov suggested that this is the best times to have the

And lastly,  he urged homeowners to try overpay their mortgage when they  have the chance to do so. This will substantially increase the equity in their homes and also reduce the overall debt.

Alexander Romanov is an expert real estate investor in Seattle who is also well versed on matters of how to stop foreclosure fast and given his huge experience in home acquisition procedures, we believe he has hit the nail at the head on how to stay recession-proof in the nearest future. 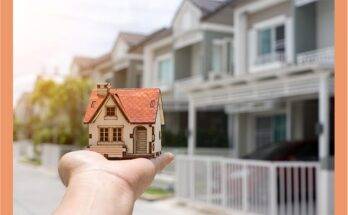 How Do We Buy Homes in Clear Lake? 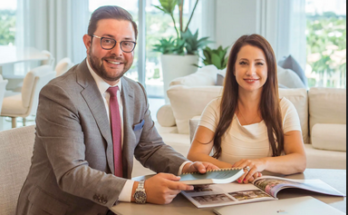 Buying A House? Look For These Things 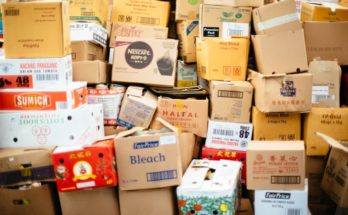